Skip to navigation Skip to content
Shopping Cart
a 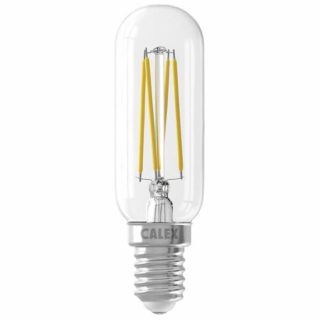 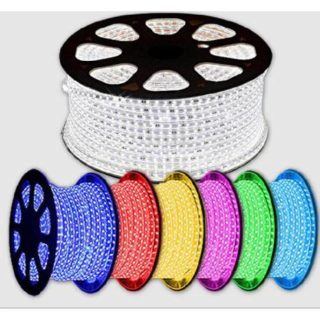 For example, we have a heat-conducting double-walled aluminum frame as a basis that dissipates the heat produced by the LEDs through the rear of the tube.
You often see at LED TL that the LEDs are completely enclosed in a glass tube; the LEDs cannot lose their heat properly and will break down much faster. That is not the case at YARLED. Ours also have LED TL a frosted glass acrylic cover, so that the light is nicely distributed and the LEDs are not visible. This new cover ensures that the switched on LED fluorescent tube looks exactly the same from a distance as a normal one LED TL. You will not see the difference! The ends are made of extra strong plastic so that these tubes are extra durable and during possible
transport cannot be damaged. 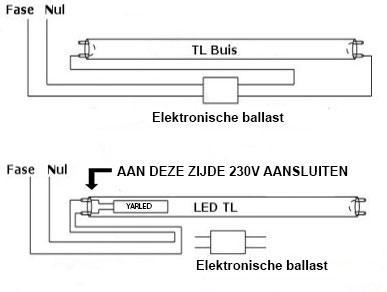 When mounting the tubes we find out that they are the wrong ones ..... 4000K instead of 6000K .... no help on the phone and everything had to be done by mail, which is very strange .... we have everything in minimum 6000K in our warehouses and workshop, and now this disappointment !!!!!!!! hopefully they will come up with a decent solution because this is below average !!!
are also not the same as pictured here .... am curious how quickly they will solve this ......

Extremely good experience with this copy of led tls as an electrician.
Already had other brands, where the lifetime was a disaster. I'd rather spend a little more on quality and this is good here.

Super powerful LED fluorescent. Much more light than the cheaper ones that I bought from another shop. It is also in aluminum, which will certainly make the service life longer. Buy if you do not want to be cheated;)

a
AM
Very good

Double as powerful as the Philips version that we have also purchased.
The light is stable.