Skip to navigation Skip to content
Shopping Cart
A + 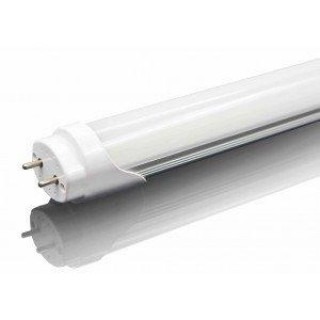 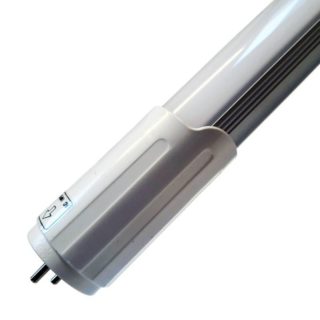 90cm LED TL is a professional LED TL with a interference-free filter.
A power factor of 0.95 and CE, Rohs, TÜV quality marks guarantee the best quality.
This makes the best LED fluorescent tubes available on the market.

The 90 cm LED TL in is equipped with the latest 2835 SMD LEDs. After years of experience, we can confirm that these LEDs not only have the highest efficiency and most beautiful light color, but also be the most reliable.

SMD LEDs have been used for decades in digital radio alarm clocks that provide light 24 hours a day. They have already more than proven themselves when it comes to longevity. These LEDs have only been available with normal light colors for a few years now.

A LED TL you save more than 60% in energy without noticeable difference in light output. Another advantage is the longer life.
A normal one Fluorescent tube in practice only lasts 10,000 hours, one LED fluorescent tube at least 50,000 hours. In addition to the considerable savings on your energy bill, you also save considerably on replacement costs with LED TL. That is why your regular fluorescent tubes have been replaced by LED fluorescent tubes a very attractive investment that in most cases pays for itself within 2 years and then yields financial benefits for another 20 years.

For example, we have a heat-conducting double-walled aluminum frame that dissipates the heat produced by the LEDs through the back of the tube.

Our LED TL a frosted glass acrylic cover so that the light is nicely distributed and the LEDs cannot be seen. This new cover ensures that the switched-on LED fluorescent tube looks exactly the same as a normal one from a distance LED TL. You will not see the difference! The ends are made of extra sturdy plastic so that these tubes are extra durable and during any
transport cannot be damaged.

Without a starter a high-frequency ballast: 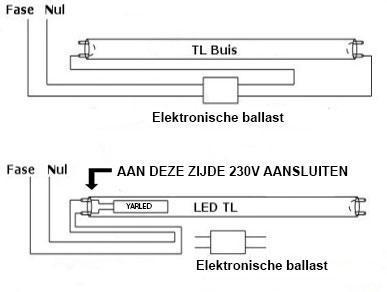 Excellent lamp and easy to install.
Ordered a cheaper one as a test. This lamp is certainly twice as heavy. Has a lot more light. Radiates more confidence